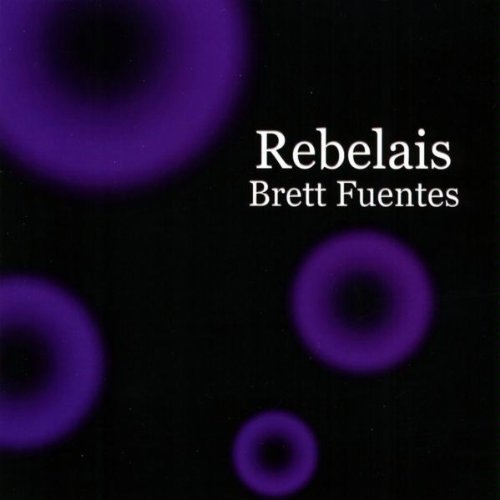 Rebelais is the third studio installment from Brett Fuentes. This is a concept album about family in the midst of ever changing strife. Rebelais is a journey that all must go through to find true knowledge not only about themselves but the world surrounding. Set towards a dark Orwell like future a father raises a child with an enduring responsibility to make things better. This album is a true accomplishment of musicianship and story telling.

Down in The Valley