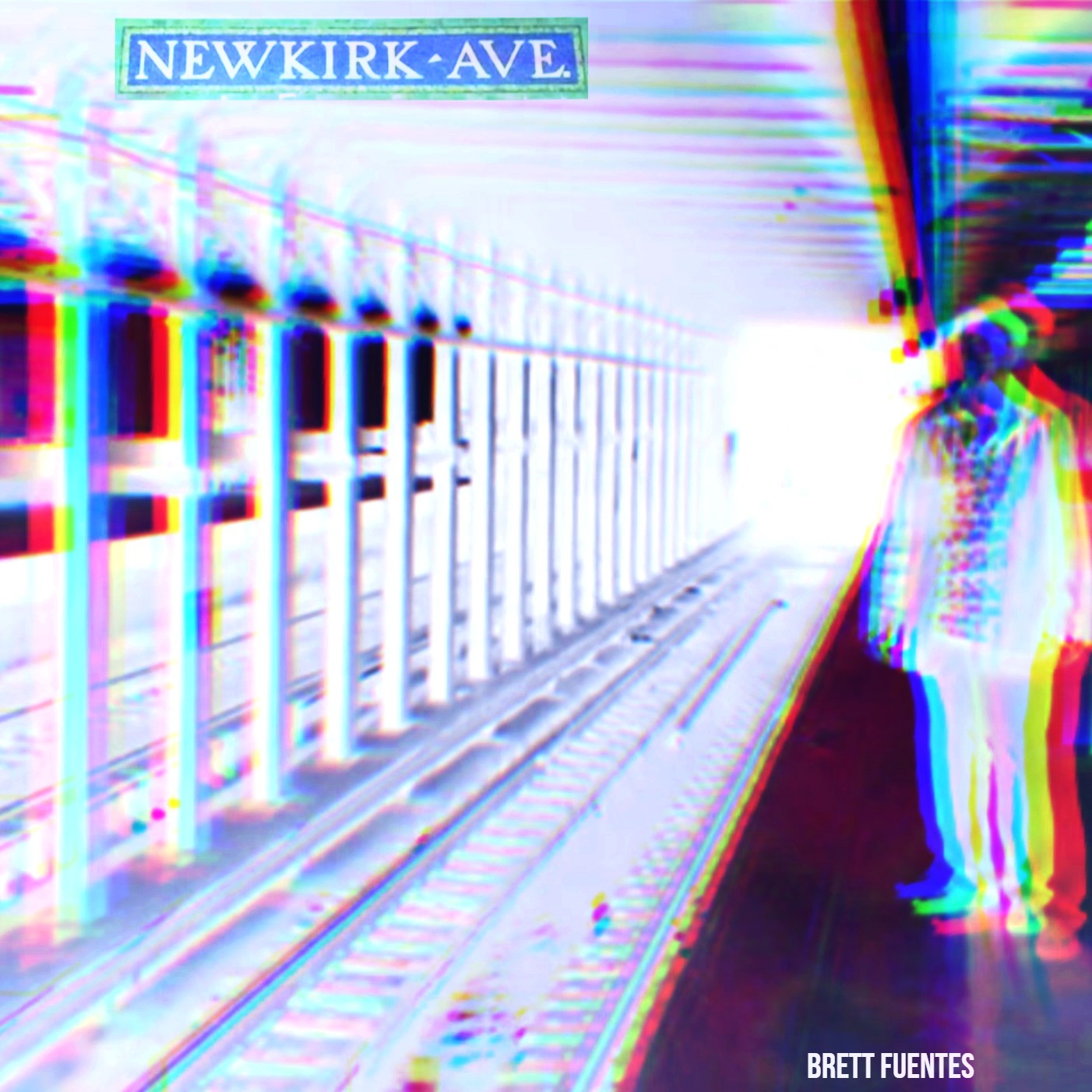 This EP was an absolute delight to make. It is the soundtrack for the short film Waiting at Newkirk Ave. The Newkirk Ave EP is an acoustic instrumental extending on Brett’s numerically named compositions. A big thank you to Mike Burdick and crew. 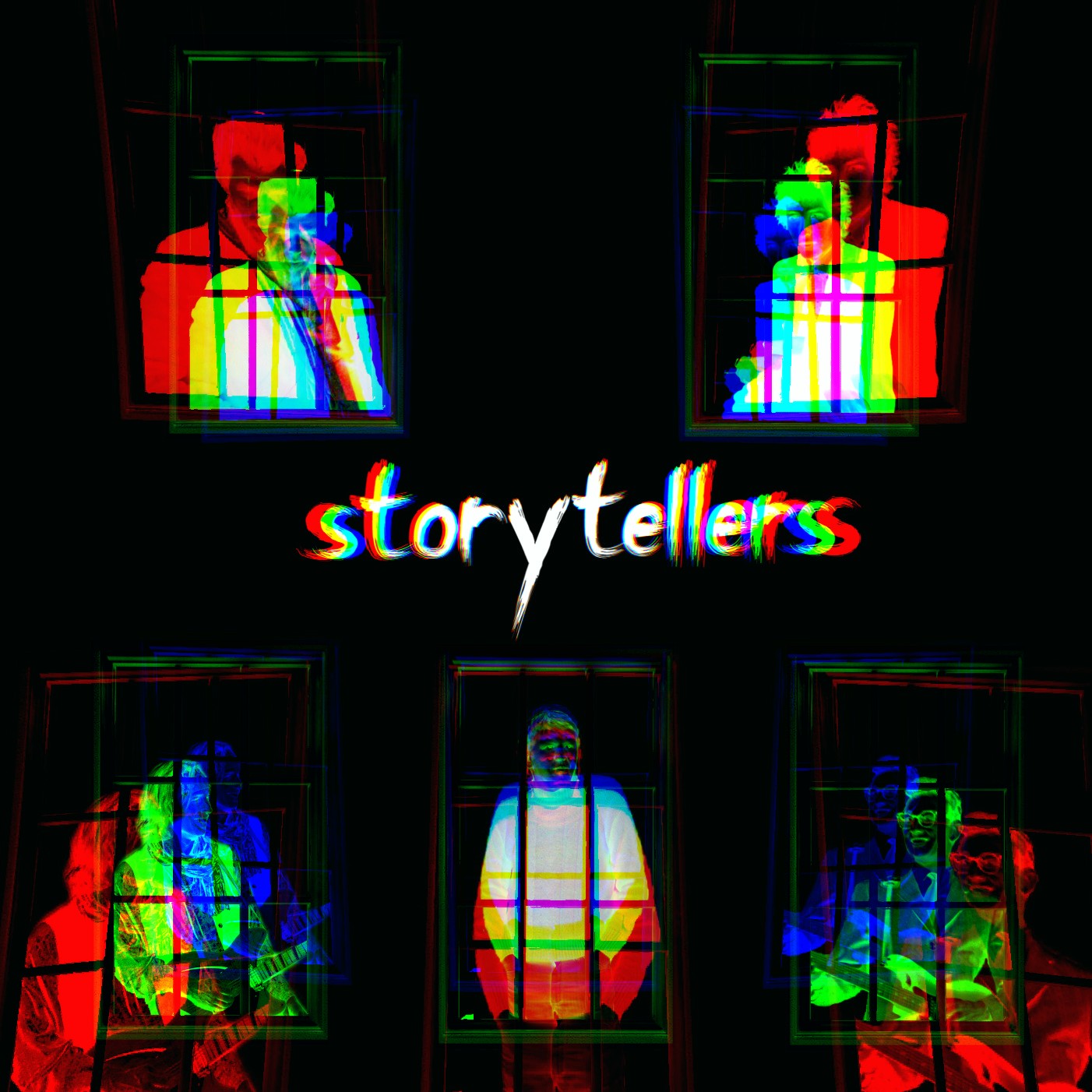 Just wanted to. No special reason. These are songs that he listened to often and wanted to pay tribute to the amazing artists that made them. Enjoy.

I Hope That I Don’t Fall In Love With You 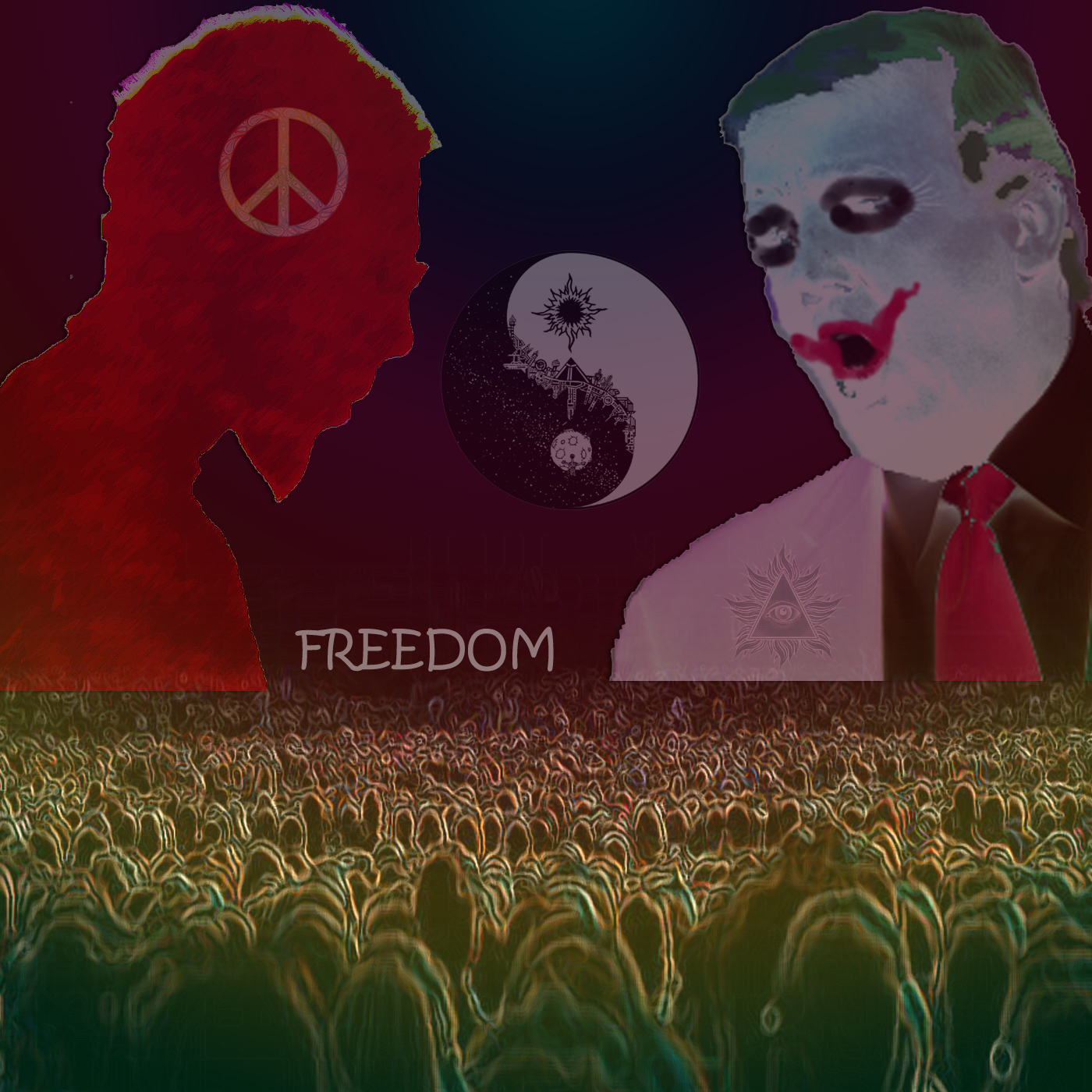 Freedom EP was an idea Brett had for a very long time wanting to always record Richie Havens eponymous song. There is also an acoustic live version of Doublespeak calling back to his original EP release for Systematic Chaos. Brett Fuentes has said that Freedom represents his movement away from his music towards a new direction. Enjoy. 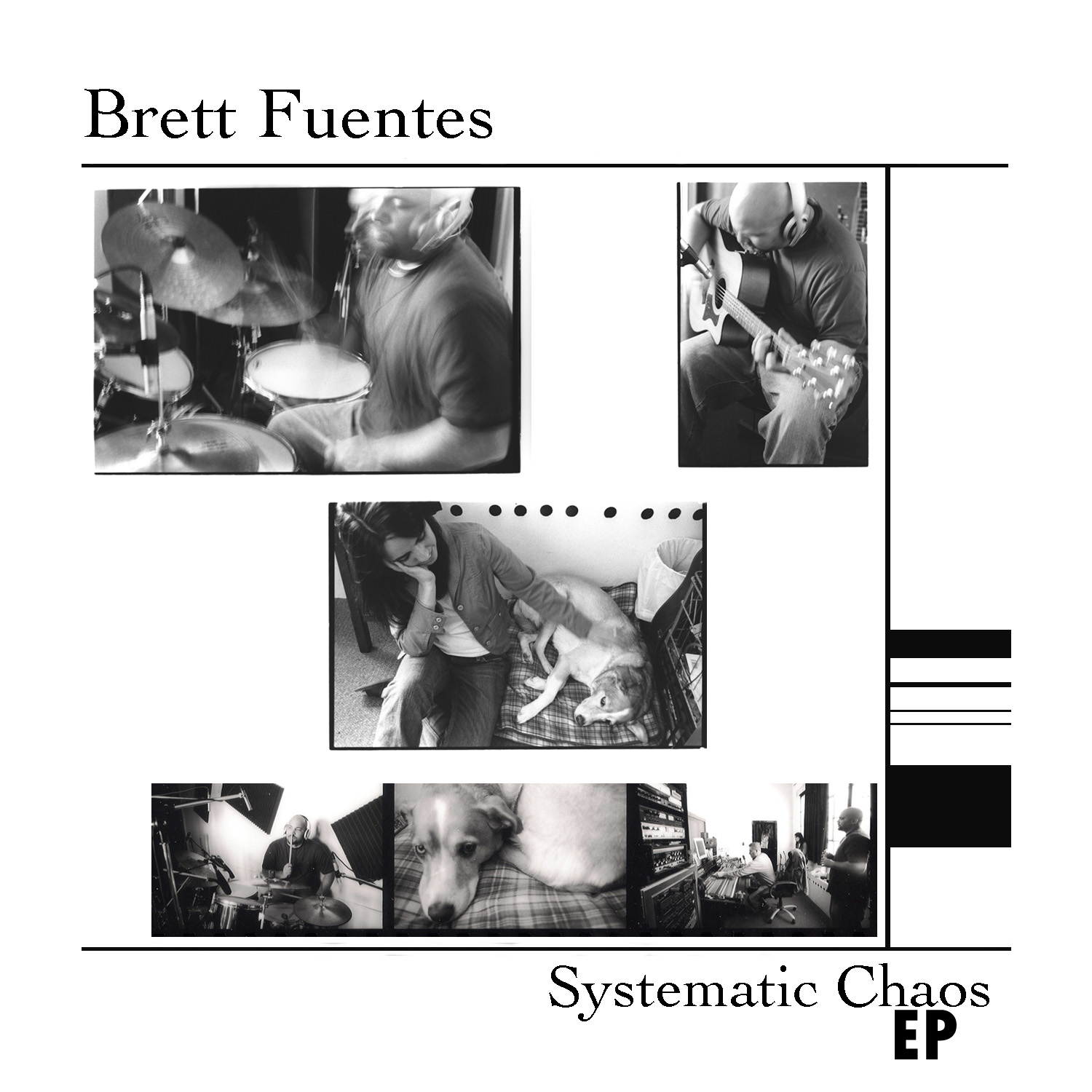 Systematic Chaos EP was a pre release of some the songs featured in the full album. The mixes are different and the song Eccentric is produced as an instrumental. Enjoy.